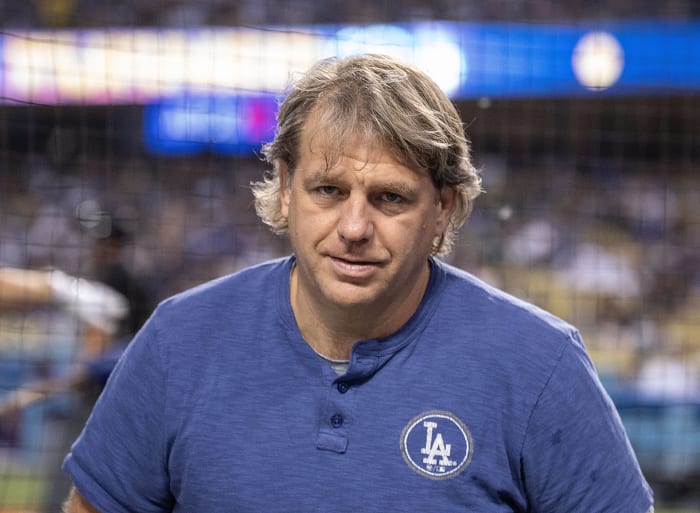 Todd Boehly is an American businessman, investor, and philanthropist. He is the co-founder, chairman, chief executive officer and controlling member of Eldridge Industries, a holding company headquartered in Greenwich, Connecticut.

In 2019, Todd Boehly made an attempt to buy the English football club Chelsea for $3 billion, but the owner at the time, Russian billionaire tycoon, Roman Abramovich, rejected the takeover bid.

Boehly is an owner of fantasy sports company DraftKings and esports organization Cloud9. Boehly and Mark Walter acquired a 27% stake in the Los Angeles Lakers together from Philip Anschutz in July 2021.

As of February 2021, the Lakers were third-highest valued team in the NBA, with an estimated value of $5.14 billion.

On May 6, Chelsea Football Club confirmed they accepted the bid by "Todd Boehly, Clearlake Capital, Mark Walter and Hansjoerg Wyss, to acquire the Club. The deal is set to be finalized before the end of May 2022 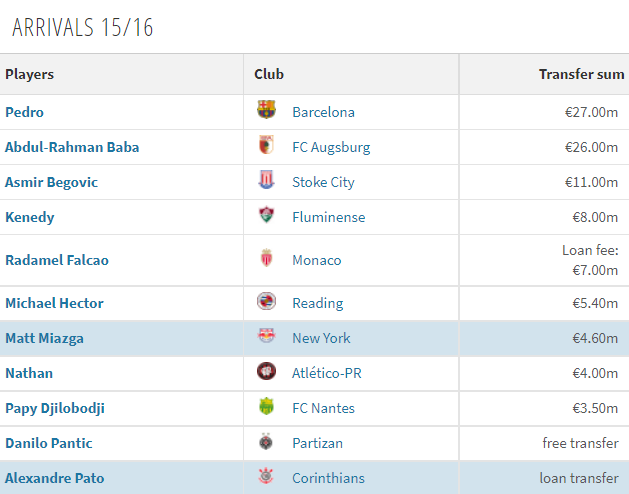 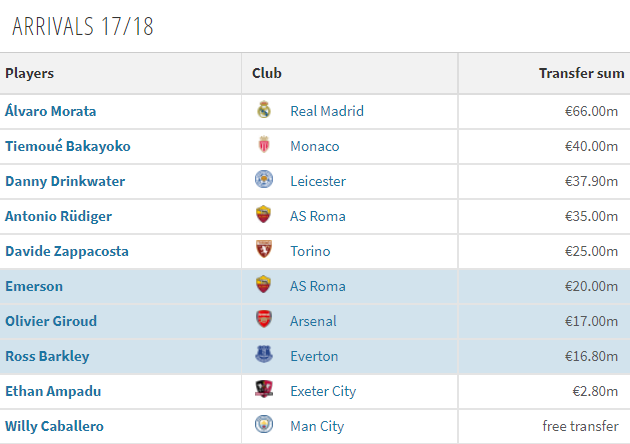 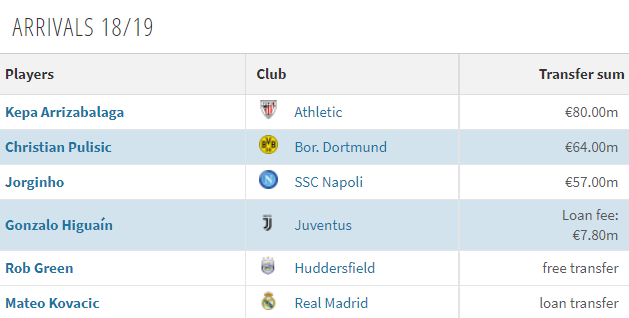