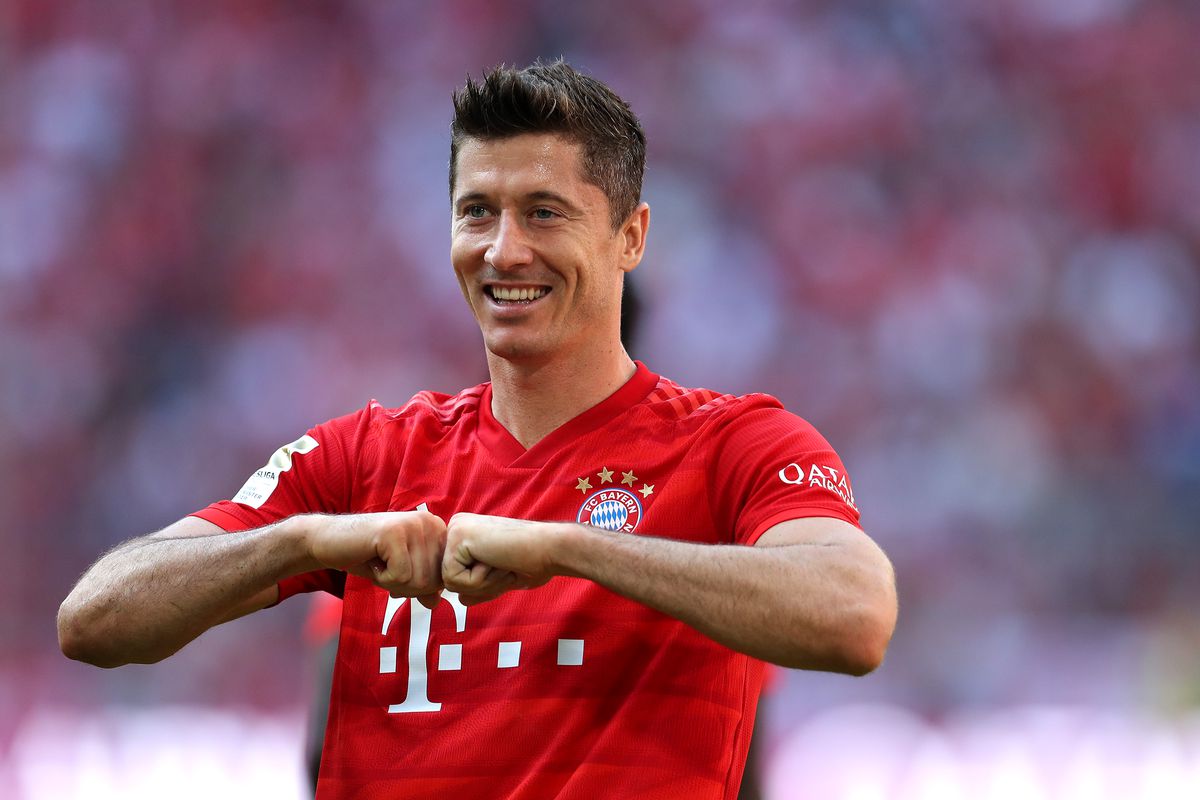 Lampard Ready To Axe Defensive Star For Rest Of The Season: Should Chelsea Replace The Spaniard?

According to a recent report by Spanish news outlet Cope, Premier League high-flyers Chelsea are said to be considering cashing in on their Spanish shot-stopper Kepa Arizzabalaga after he was dropped from the first-team in favour of Willy Caballero just a few days ago. The Pensioners’ most recent fixture against Leicester City saw Lampard opting to play the Argentine veteran from the start for the first time in the league this season, possibly triggering a bad moment in Kepa’s Chelsea career.

It has been claimed that Lampard is keen on a new goalkeeping signing in the summer, owing largely to their current Spaniard’s inefficiency and mistake-prone nature. The report suggests that the Chelsea gaffer may not start Kepa for the remainder of the season and that it’s something he’s been scheming up for quite a while now. It has been reported that the inexplicable £71m price-tag is the only thing that has sustained Kepa’s place in this Chelsea team so far this season and that Lampard has already asked the board to start looking for replacements that they can bring in during the summer.

Where Has It All Gone Wrong For Kepa Arizzabalaga This Season?
The young Spanish shot-stopper arrived from Athletic Bilbao for a whopping transfer fee, effectively building up such lofty expectations on his shoulders even before he had arrived in London. The price-tag was obviously viewed as extravagant, while his performances during the first few weeks in England wouldn’t have filled the fans with too much confidence either. Despite this, the youngster was given the starting role in Maurizio Sarri’s Chelsea team and continued into the current season as the first-choice as well.

There’s no denying that the Spanish custodian has played in some vital fixtures for the Blues, including the Europa League semifinal against Eintracht Frankfurt last season, where he made a couple of vital penalty saves in the shootout. Despite this, things have taken a turn for the worse since the start of the current campaign. He’s looked extremely shabby with the ball at his feet, while the Spaniard doesn’t seem to make saves that should be routine for someone of his high standards. The leggy shot-stopper has struggled to make any memorable saves this season, and continues to boast among the worst numbers of all the keepers in the league.